At Domhan Vision we live projects. We promote societal change by fostering entrepreneurial mindsets, life long learning and education. We believe in innovative ideas that improve life in the community and support learning opportunities for everyone. Using sport as one of the main accelerators and multiplicators to reach many people, Domhan Vision treads new paths to promote social responsibility through the improvement of public participation and easier access to education and learning. In our projects we think globally, share ideas and invigorate European values. 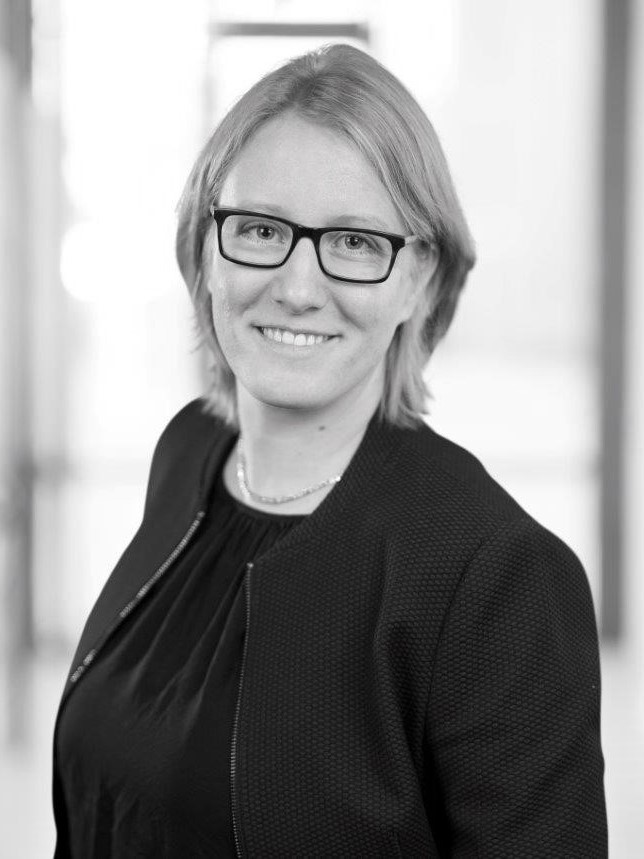 Iris has been CEO of Domhan Vision since 2017. She has also been responsible for international projects and consultancy work at Domhan Vision for several years. She holds experiences in project management of e-learning and knowledge management projects, that are often linked to (social) entrepreneurship or software training and learning. Iris holds a British MSc. in Economic Management and Policy and a German Diplom of Business Administration and Economics. She started her career as as an economist under the UK Government Economic Service in the British and Scottish Government and as a consultant for local authorities, universities and non-profit organisations for digital projects across Germany.

Maik holds a Master degree in Business Admistration & Economics and has vast experience in the field of entrepreneurship and sports. He has been working in the football industry for over ten years. He worked for Rangers FC in Glasgow and Watford FC in the English Premier League. At both clubs he had close links with the Community Departments and at Watford he was part of the Award winning Community Trust team. In Germany Maik worked for several football clubs on all levels. These were Hamburg, Hertha Berlin and Werder Bremen (all German Bundesliga), Eintracht Nordhorn, VfB Oldenburg and VfB Lübeck (Football League level). After spending some time with the “Arsenal in the Community”-Department in London, Maik played an integral role in Domhan Vision setting up its charity subsidiary "Go-and-DO.it Foundation". The goal of the Charity is to implement Community Programmes that are based on the community work by football clubs in the United Kingdom and will foster intercultural exchange. Next to setting up his own social enterprise projects in shape of a donations platform for charities and a fundraising tool for amateur sports organisations, he was involved in the entrpreneurial activities at Leuphana University of Lüneburg. From 2013 as a project coordinator and international relations expert within the University’s Entrepreneurship Hub. Afterwards, he was also involved in training workshops for the various startups and entrepreneurship seminars. The Leuphana University is famous for its focus on sustainability and social entrepreneurship. Currently, Maik is employed by the University of Vechta and coordinates all projects that combine the fields of sports, entrepreneurship and sustainability. 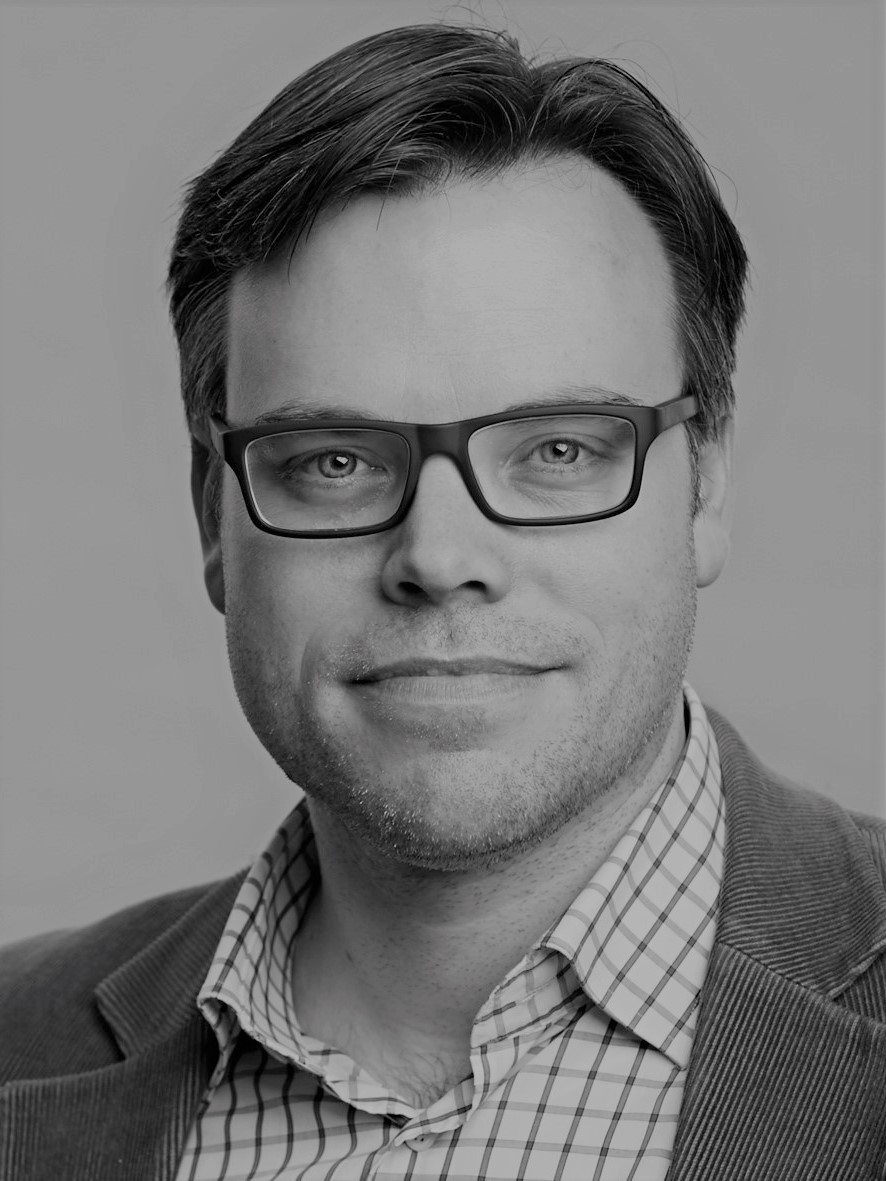